The initiative is praised by civil society, but university subsidies will be scrapped and pregnant girls remain segregated at school.

Over 1.5m schoolchildren in Sierra Leone are expected to benefit from free school education from September, Sierra Leone Telegraph reports. The initiative will ensure increased access to government-assisted schools for all children from pre-primary to senior secondary levels across the country.

With support from donor partners – including UK Aid, the World Bank, Irish Aid, the World Food Programme and UNICEF – the programme will be phased over five years and will waive the payment of public examination fees as well as tuition and admission fees.

According to Alpha Timbo, Minister of Basic and Senior Secondary Education, the measures will ease the burden on parents and guardians and increase educational outcomes.

“The commitment shown in increasing [the] education budget from 12 to 21% will significantly increase access, improve quality and school completion in the coming years,” said Dr Hamid El-Bashir, UNICEF Representative in Sierra Leone.

Between 1827-1948, Sierra Leone was the only sub-Saharan African country to have an institution of higher learning. However, its performance dropped after the civil war of 1991-2002 and slipped down further because of the Ebola outbreak.

President Julius Maada Bio promised to introduce free quality education during his election campaign and reaffirmed that commitment on August 20th, promising to donate three months of his own salary to the cause, according to local reports.

However, it will not be enough to cover the estimated 39bn leone (€2.5m) needed to provide core textbooks, uniforms, a free school meals programme and pay rises for teachers, RFI noted.

Within civil society, there is also scepticism about how free the scheme will actually be. “Some schools will ask students to pay for a result, maintenance … for different things,” says Joseph Sannoh, Director of the NGO Heal Sierra Leone. 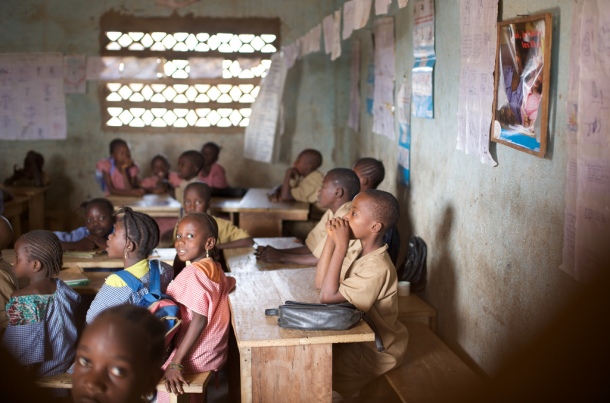 Rights activists say the state should address the prejudice against pregnant schoolgirls rather than ostracise them. Image: CC 2010

Elsewhere, some are concerned about the impact of scrapping subsidies for university students.

Under previous president Ernest Koroma, university students benefited from subsidies “as high as 85%,” according to education ministry spokesman Brima Michael Turay. The subsidies will now be replaced by student loans, which the government will lodge in commercial banks.

It’s a way of “motivating the students,” explains Turay, reasoning that the fact they will have to eventually repay the fees will encourage them to use their study time more wisely. The fear, though, is that higher tuition fees will lead to more girls dropping out of university.

And at the lower level, girls may still be barred if they become pregnant. The education ministry says this policy may change in time. But culturally ingrained attitudes die hard, says Sannoh. “In Sierra Leone for us, it is not ethical for a pregnant girl to sit down in a school with a girl that is not pregnant,” he told RFI.

The ban on pregnant girls attending school was introduced in 2015 after a rise in rape during the deadly Ebola outbreak fuelled a spike in teenage pregnancies.

The previous government set up alternate, part-time learning centres for visibly pregnant girls, saying that allowing them to attend regular schools would undermine their ability to do well, expose them to ridicule and encourage others to get pregnant. Those learning centres will re-open this September with more funding, Turay said, quoted by global citizen.org.

Rights activists say the state should address the prejudice rather than ostracise the girls.

The launch of free education will still benefit many girls, said Save the Children, since unaffordable school fees are one of the reasons why many drop out and marry young.

Issues such as subsidies and pregnancy will be at the forefront of discussions as officials travel the country to inform the public about the government’s new measures in the period leading up to September 17th, when the new school term begins. 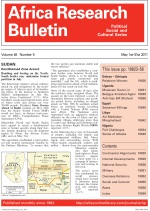 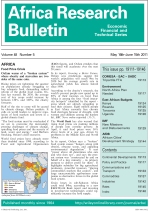